What Other People Accomplished By My Age 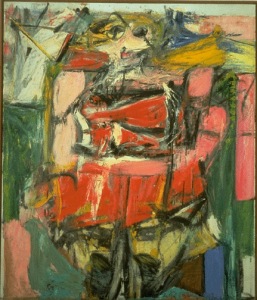 It’s my birthday.  Here’s some things people accomplished by the time they were my age.  I won’t be coy, I’m 39.

The painting is “Women VI” by Willem de Kooning whose birthday is today.